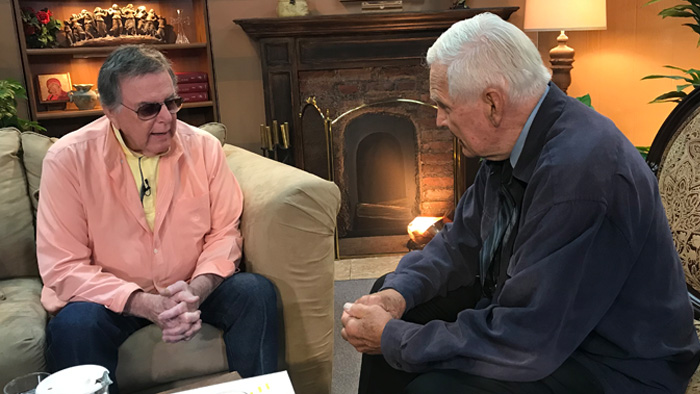 On September 19th Thursday three interviews were taped at Wordnet Studios as part of its regular monthly taping. Jack Knight was the host of the shows. The interviewees were Jimmy Hawkins, 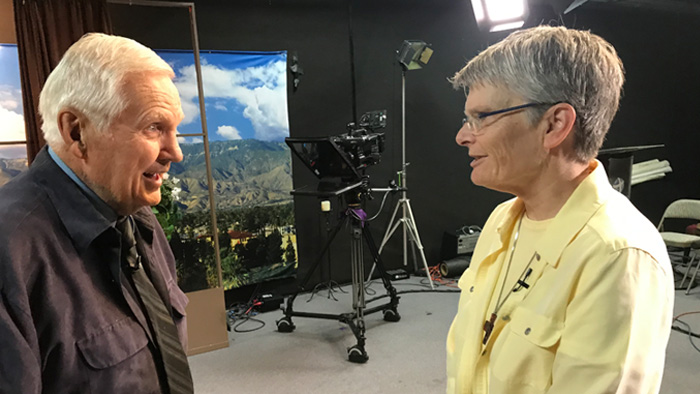 Sr. Terry Maher, CPPS and Sr. Mary Ann Vincent. Sr. Terry Maher, CPPS, a hospital chaplain at St. Bernardine Medical Center in San Bernardino. She brings her own personal experience of losing a brother and another family member to murder and how her faith ultimately led her to forgiveness and staunch opposition to the death penalty. She has been honored by the national organization committed to ending the death penalty. 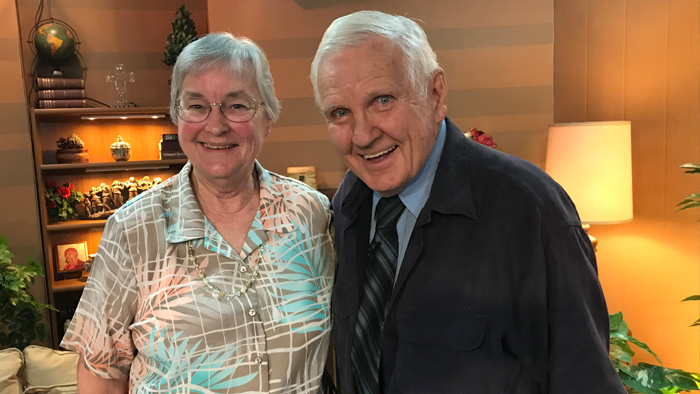 Sr. Mary Ann Vincent has been active in peace and justice issues and integrity of creation. Jimmy Hawkins is an actor and producer with over 80 motion picture credits. As a producer of motion pictures, some of Jimmy’s credits include Evel Knievel, The Satchel Paige Story and Disney’s Love Leads The Way.