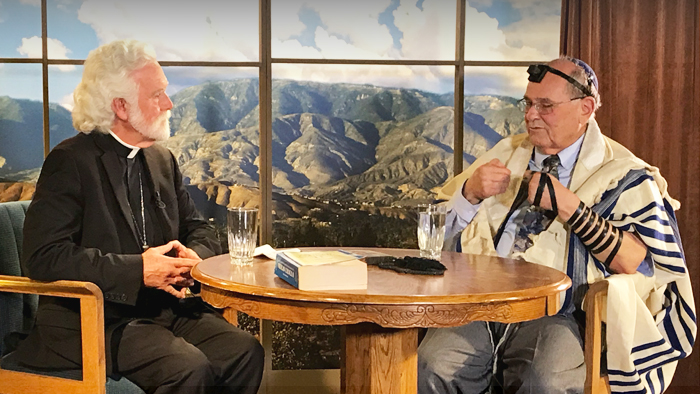 Wordnet Productions recently filmed a series of programs by a priest and a rabbi. The programs are based on various topics that concerns both the religious communities like, prayer, workshop, scriptures etc. The program has been produced as a collaborative venture through the contact Rabbi Hillel Chon from San Bernardino, the American Jewish University in Los Angeles and the Archdiocese of Los Angeles. The program will air on Wordnet Productions streaming channel WordNet TV once it is edited. It is in line with the dialogue and ecumenical outreach program. 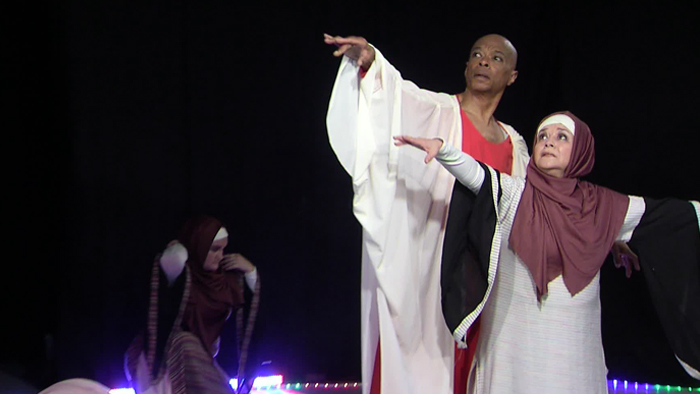 Wordnet also produced a special dance program presented by well known liturgical dancer John West and team. The dance is based on the story of raising Lazarus. John West is a highly acclaimed liturgical dancer who has his workshop and performance every year at the coveted Los Angeles Religious Education Congress.
Sr. Dianne Bergant, CSA also produced a series of programs based on the exhortation and encyclicals of Pope Francis. Sr. Dianne is a professor of Old Testament studies at Catholic Theological Union, Chicago. We plan to do more programs of such magnitude later.