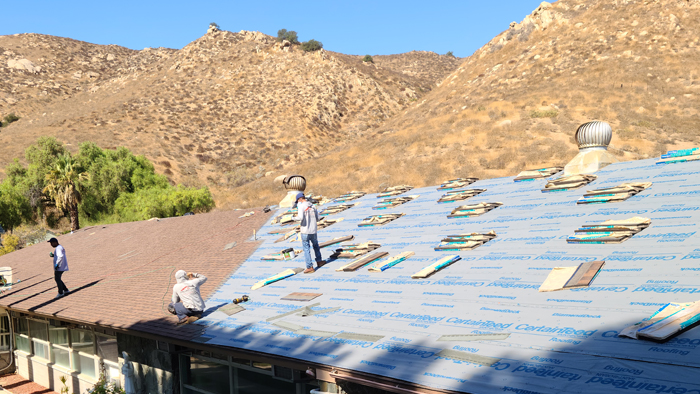 Green, green, green! The Pope has been talking about the need to get our house in order since Laudato Si. But what have we in the USW been doing? I’m sad to say, but up until a short time ago, not much!

Great things begin with small steps. First, Fr Paul Schmidt got himself a plug-in Ford Fusion. Then Fr Jon also got convinced of the need to do something, so now there are two Fusions vying for the e-plug by the old garage. This got things going, and now we were on a roll that got us to think seriously about getting our own source of renewable energy with solar panels. We have this huge roof of the Retreat House at our disposal, just waiting for an extended array of panels. It would provide us with all the power we would need and there’d be plenty left over to bring in some needed cash. This is something that we can use right now and it would be a reliable investment for our future.

Like all things new, we didn’t know the ins and outs, so, as we moved along, the dimensions of the project kept growing. These included issues like trying to find the best contractor with the sweetest deal, the volumes of paper work, getting the necessary permits, the usual changing of plans that comes with a better understanding, and most importantly, figuring out how we were going to finance it.

At first we worried about the Covid pandemic, but far from being an extra burden on the project, it actually helped us. The Retreat House was vacant and the contractors were looking for jobs. We were also fortunate that most of the “new members” of the Province leadership weren’t actually new at all, and they were quite familiar with it so the project was able to carry over USW got Green from one administration to the next. Initially we were thinking of having panels only on the roof of the Retreat House. Then we realized how convenient it would be to have the whole parking lot covered with panels. It would provide shade and some power stations for the e-cars underneath. So that was added on.

Finally, last month the project got under way—or so we thought. The solar panel contractor started bringing in materials and I got busy making sure everything was being handled correctly. But while making a final inspection of the Retreat House roofing shingles I noticed that the West side of the roof, which faced the afternoon sun, was heavily damaged. I called in a roofing company to have a look. They confirmed my suspicion that the South and West sides were in bad shape and would need to be replaced, but the North and East sides were still ok. 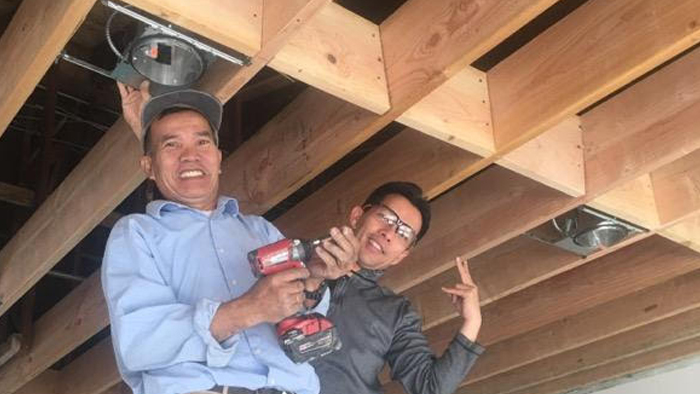 The facts were clear. You can’t install new solar panels (or wine-skins) on an old damaged roof. In a short time everything would have to be removed and then the panels reinstalled on a new roof. More new expenses! We were trying to figure out how to manage the extra costs for new roofing when we got a sweet deal from a company who would donate the labor if we provided the materials. After a week of furious working, on Oct 15, the feast of St Theresa of Avila, our new shingles were taunting the 100 degree afternoon sun. Now the solar guys can do their stuff. Very soon we will have our own source of energy and qualify as “green” by helping to save the planet. Special thanks to all those who helped support this project.